After the sad loss of the long-term Cranes’ coach (Kasim Musa) and two league losses, doubt was developing if the new management was up to the job. On the third time of asking Cranes produced a stunning away performance hammering Newham Athletics 1-5.

To be fair cranes did not deserve to lose the first two games considering the way they played and the number of chances created in those games. Only being let down by the finishing

Man of The Match and Unsung Hero 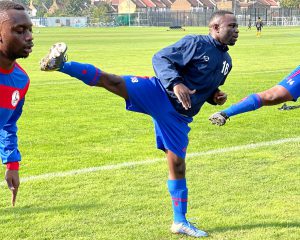 The man of the match, Bruno Mwasanje was chosen due to his substantial performance after coming back from a career-threatening injury which kept him out for 2 seasons. Bruno played on the left side using his pace to close down the defenders; keeping the defence under pressure, Bruno had spectacular finishes using his body opening.

Cranes Middle fielder Hamed Seif (Meddy) and Tacko Mbengue were the unsung heroes Meddy has the ability to detect danger before it happens and with the help of Tacko is able to guard the space, stopping the ball from going through any space. ‘If Bruno wasn’t the man of the match, Meddy and Tacko would definitely be men of the match’

We know that Bruno scored a wonderful hattrick but who scored the other goals? Mathius sendawula scored in the 60th minute in the game making a lovely run down the side of the pitch to score an assist from Matthew Mugisha. There was a 40-yard goal shot by Dennis Mahadah which left both teams shock and wondering where all the power came from. 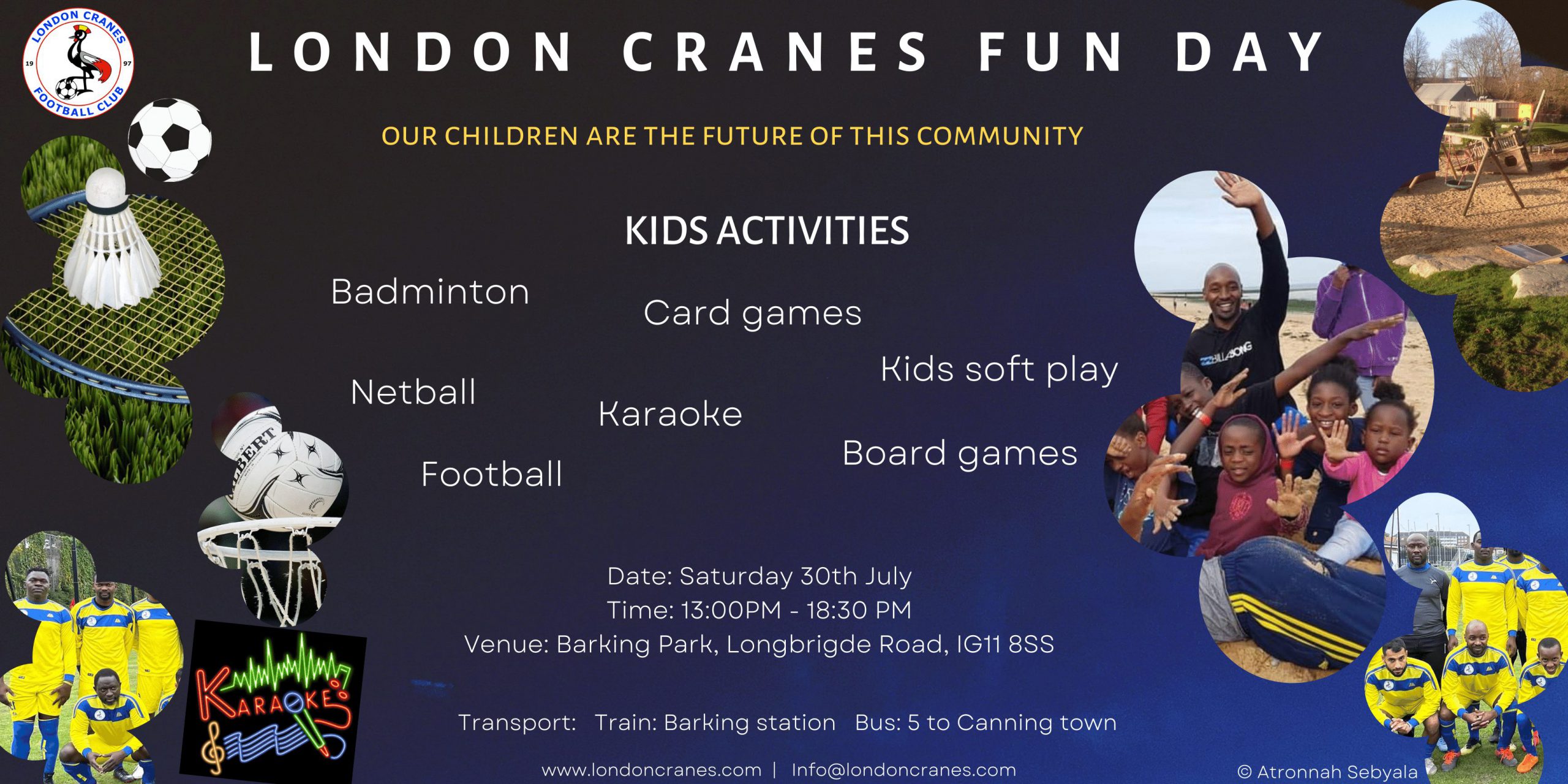